International Union of Bakers and Confectioners 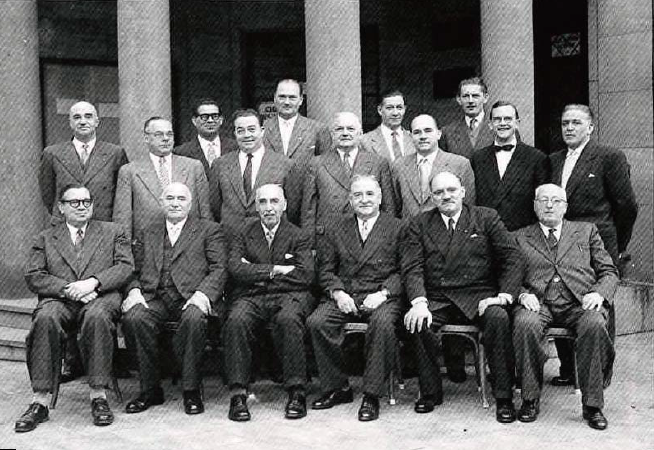 The UIB was officially started in 1931, in Budapest, by eleven countries

At the end of the 1st World War (1914-1918), contacts were started among Bakery representatives from some European countries, concerning, in particular, labour conditions (working hours, vocational training, salaries), as well as economic aspects of the profession, referring to the new International Labour Organization and Health Organization, both created in Geneva, in 1919, within the framework of the League of Nations. On the initiative of the Italian engineer Mr. LURASCHI, who was the promoter of what would become UIB in 1931, four encounters were held in Leipzig (1922), Brussels (1924), Rome (1929) and Kiel (1930), all of them coinciding with Professional Trade Fairs held in these cities.

The UIB unanimously decided to organize a rotating Presidency in 1974

At the 13th Congress in Paris, 1949, the new President of the French Bakers, Mr. Philippe LASSERRE, was elected Chairman of UIB. Mr. PERIER will be thereafter the Honorary President. Since the Board meeting held in Luzern (Switzerland), from December 6th to 8th, 1949, very close contacts were established between Mr. LASSERRE and the President of the Spanish Bakers, Mr. ILUNDAIN. Spain stands for membership and is officially admitted at the Board meeting held in Stockholm (Sweden), from June 5th to 8th, 1950. Straight away, Spain is devoted to organize the 1951 Congress, which became a great success and took place in two cities, first in Seville and then in Madrid. In 1952, a UIB Delegation is received in Rome by Pope Pius XII. Also, in 1952, a vibrant homage is paid to Mr. LURASCHI, who had been the great precursor of UIB. 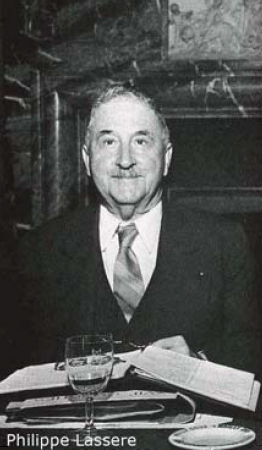 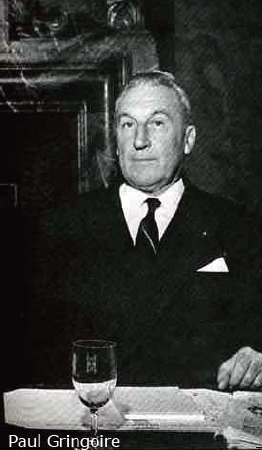 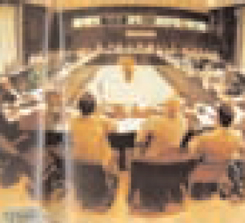 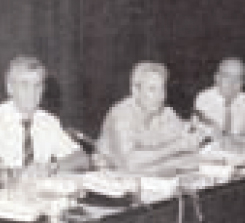 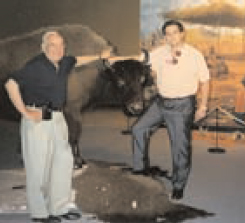 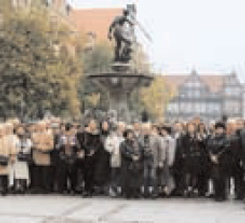 In 1990 it was unanimously agreed in Utrecht to move the Secretariat of the UIB (which, since its foundation, had been based in Paris) to the permanent work place of the Secretary General.

In autumn 1988 a congress was held in Valencia (Spain), during which the Spaniard Enrique MARTÍNEZ MORTES was elected President of the UIB. Under his presidency three very important events for the history of our international organisation took place: The first one to mention is the meeting held in Düsseldorf in April 1989 at which – following the proposal of the former President, Mr MARINONI – the constitution of the Carta Magna was approved. For this motive, a symposium took place in April 1990 in Milan. Furthermore, the Presidents BINER (Switzerland) and NADLER (USA) created the International Professional Certificate
in October 1989 which, since then, has become a useful tool to eliminate national borders for workers from the member countries.

Hans NADLER had the help and support of his wife, Minerva, who became a regular participant in all UIB meetings. His term of office was also very fruitful as regards bread promotion. Further to the proposal made in Innsbruck by the Spanish Vice-President Andreu LLARGUÉS, it was agreed in April 2001 in Berlin that the World Day of Bread would be celebrated every year, on October 16th, coinciding with the World Food Day, proclaimed by the FAO. It started in 2001, and has taken place every year since then. 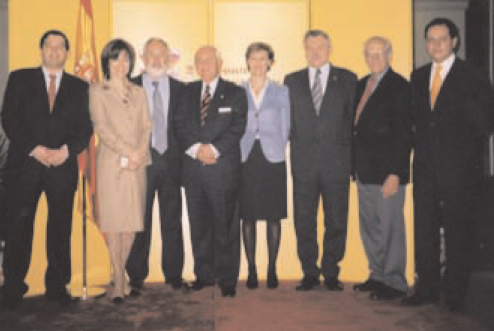 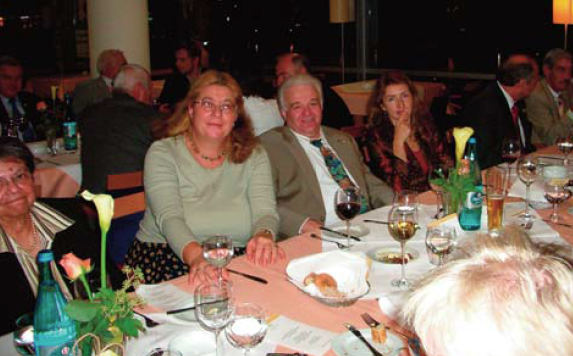 In October 2008, a new President and new Secretary General are
appointed in São Paulo (Brasil)

The first year of Emilio MADRID’s presidency was a very active one, during which decisions were taken together with his elected predecessor, the Dutch Bert KOLKMAN, and his foreseeable successor, Peter BECKER from Germany, to ensure that all agreements had continuity in time. Emilio MADRID chaired the meetings in Paris (April 2005) and Istanbul (September 2005). Unfortunately, he was unable to attend the meetings in Amsterdam (April 2006) and the Congress in Munich in October 2006 due to a serious illness. These meetings
were chaired in his name by the “elected” Vice President KOLKMAN.